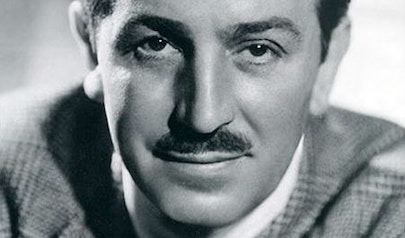 Educated At: School Of The Art Institute Of Chicago 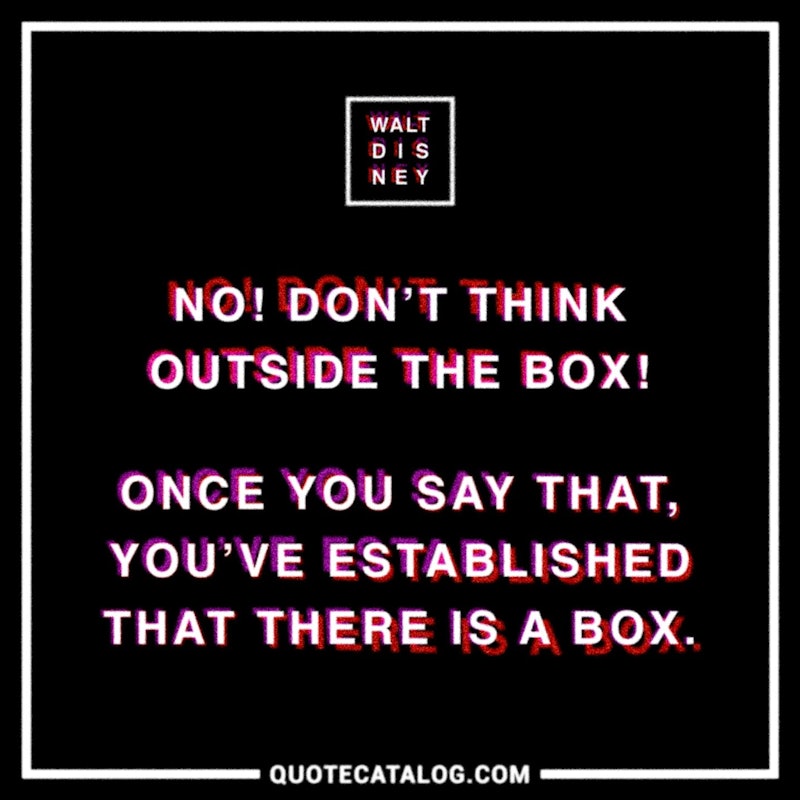 “No! Don’t think outside the box! Once you say that, you’ve established that there is a box.”
— Walt Disney, How to Be Like Walt: Capturing the Disney Magic Every Day of Your Life
Tagged: How To Think, Actually Inspiring, Outside The Box, Thinking, Not Cliché Quotes, Mottos
“A person should set his goals as early as he can and devote all his energy and talent to getting there. With enough effort, he may achieve it. Or he may find something that is even more rewarding. But in the end, no matter what the outcome, he will know he has been alive.”
— Walt Disney, Walt Disney, Magician of the Movies
Tagged: Dreams, Goals, goal-driven, Achieving dreams, Life, Living, Success, Inspirational
“When you’re curious, you find lots of interesting things to do.”
— Walt Disney, Quotable Walt Disney
Tagged: Curiosity, Be Curious, Sense of Adventure 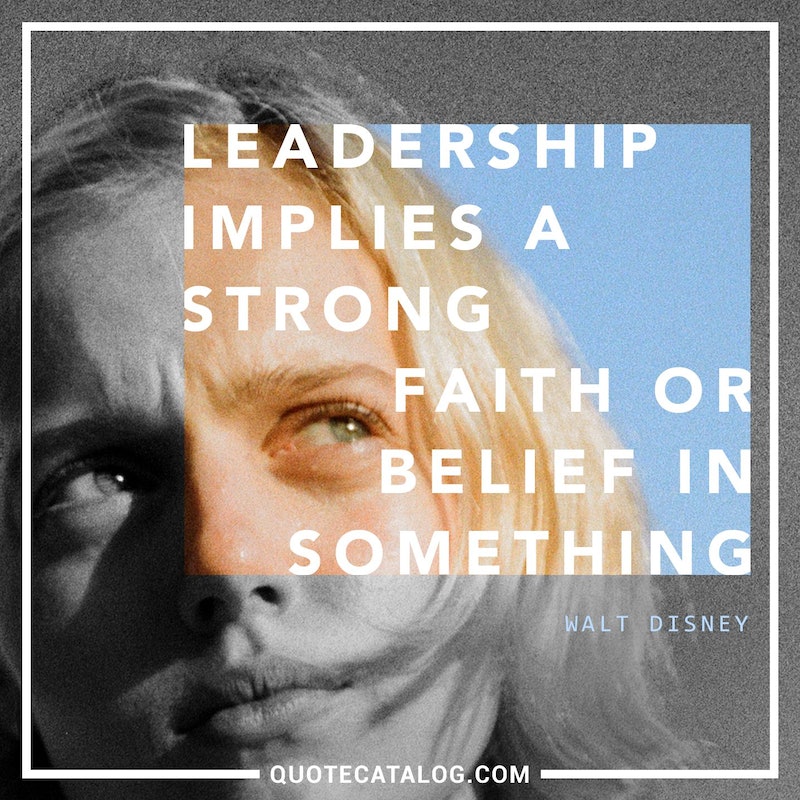 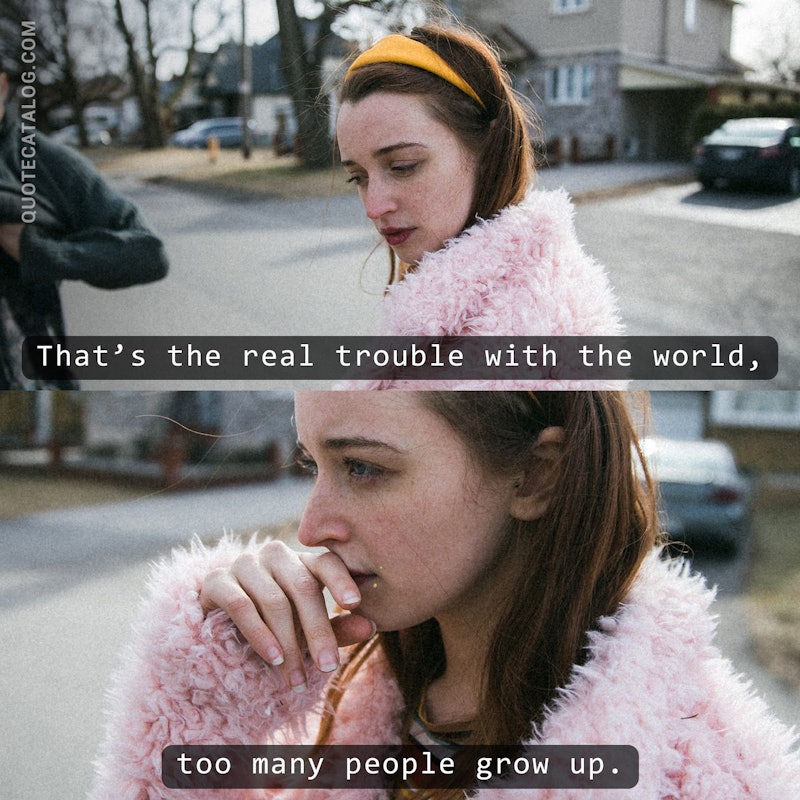